As Global Warming accelerates, corals are increasingly bleaching and dying from heatstroke. Biorock is the only method that saves corals from dying during extreme bleaching events. Most corals on Biorock survived the 1998 Maldives bleaching that killed every single one of thousands of corals that had previously been transplanted at the site, which we were documenting as controls. The same was seen in Thailand (2010), and Indonesia (2016 & 2018).

No other method of coral reef “restoration” works when it gets hot: the corals bleach and die (S. A. Foo & G. P. Asner, 2020, Sea surface temperature in coral reef restoration outcomes, Environmental Research Letters, 15:074045)! People fragmenting corals can’t protect them from dying when the water gets too hot. They really mean well, but in the long run they are only killing corals. Biorock works when all other regeneration methods fail.

The corals on the Biorock reefs shown in these videos and photographs taken by Komang Astika of Biorock Indonesia at Karang Lestari, Pemuteran, Bali, Indonesia on September 5, 2021, have survived two severe bleaching events that decimated corals on nearby reefs and on Biorock reefs that were no longer under power. These Biorock reefs range in age from 2 to more than 20 years. 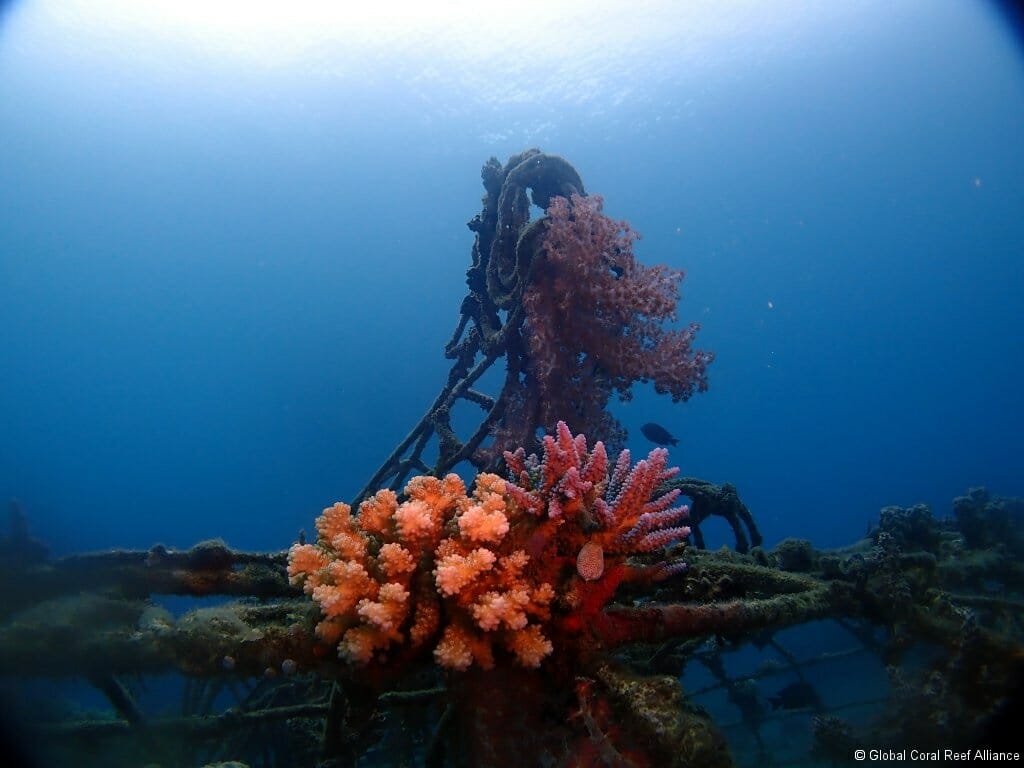 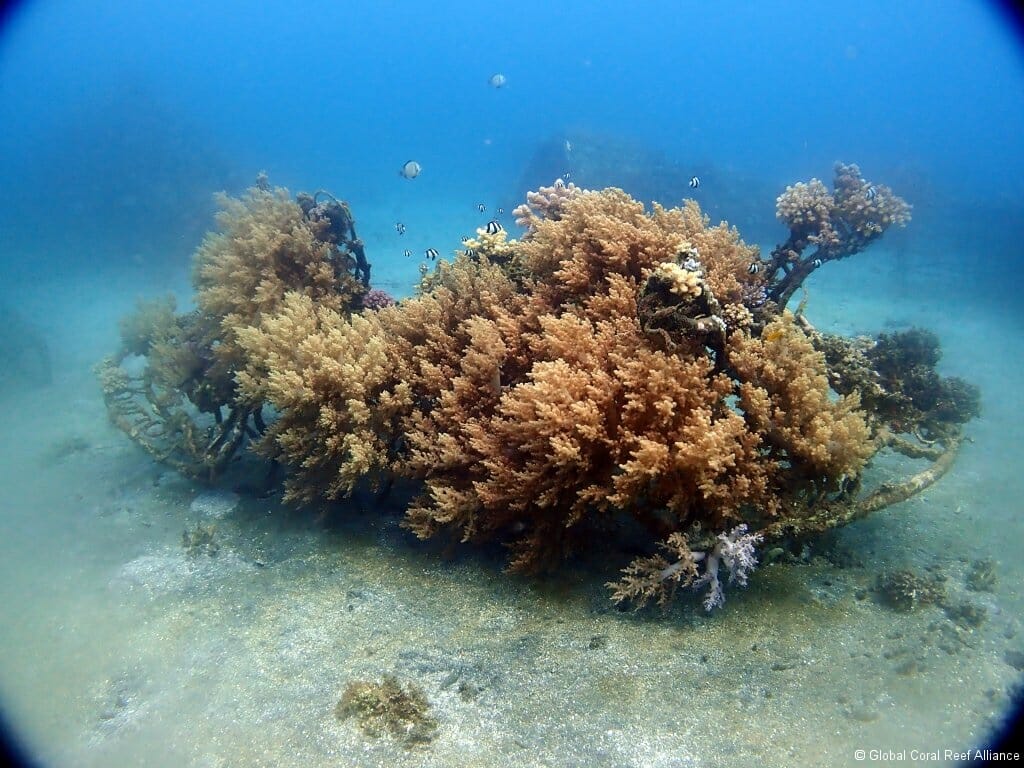 Biorock reefs are Coral Arks to save corals, and the species that depend on them, from extinction by global warming. Biorock Indonesia is growing around 80% of tropical reef-building coral genera in the world and around half the species, but we need to protect all reef species, and the biodiversity, shore protection, fisheries, and tourism services of more than 100 countries.

Right now we are near the end of a prolonged La Niña event, and about to swing into an El Niño, which could wipe out many surviving coral reefs if we are not ready in time to rescue their biodiversity in Biorock Coral Arks to protect all climatically vulnerable species.

We call on all coral reef countries to urgently expand Biorock Coral Arks around the world to climate-proof and save the ecosystem at worst risk in both the Global Extinction Emergency and the Global Climate Emergency!

Come join to help and Adopt Baby Coral with us!

Biorock Indonesia Joins 1% for the Planet as Nonprofit Partner

We are pleased to announce Biorock Indonesia has joined 1% for the Planet as a nonprofit partner! This partnership is...